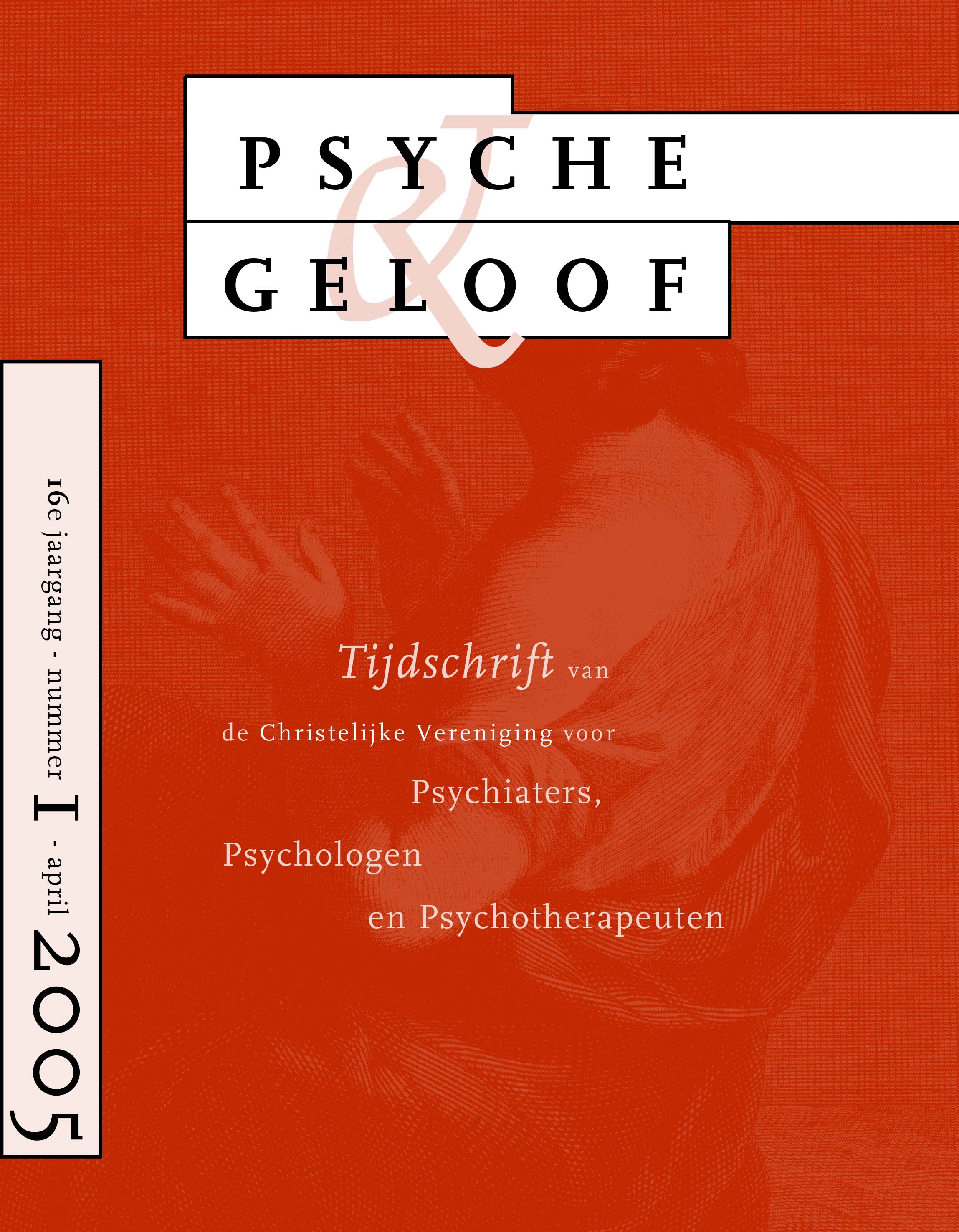 A recent study of the relationship between spiritual experience and psychopathology (reported in detail elsewhere) suggested that psychotic phenomena could occur in the context of spiritual experiences rather than mental illness. In the present paper, this finding is illustrated with three detailed case histories. Its implications are then explored for psychopathology, for psychiatric classification, and for our understanding of the concept of mental illness. It is argued that pathological and spiritual psychotic phenomena cannot be distinguished by 1) form and content alone (as in traditional psychopathology), 2) by their relationship either with other symptoms or with pathological causes (as in psychiatric classification), or 3) by reference to the descriptive criteria of mental illness implied by the ‘medical’ model. The distinction is shown to depend, rather, on the way in which psychotic phenomena themselves are embedded in the values and beliefs of the person concerned. This in turn is shown to have implications for diagnosis (it shows the need for clinicians to attend to the values and beliefs of individual patients), for treatment (it points to a cognitive problem-solving model), and for research in psychopathology (especially as related to the emerging sciences of dynamic brain imaging and cognitive neuroscience).

Harry Guntrip’s Mental Pain and the Cure of Souls (1956): An Essay Review

This review essay gives an introduction to the work of Harry Guntrip on the exploration of the power of religion. It underlines the importance of his book Mental Pain and the Cure of Souls (1956), published in the United States under the title Psychotherapy and Religion: The Constructive Use of Inner Conflict (1957). Guntrip’s book should not be classified as a ‘psychology of religion.’ This book is an elaboration of the object relation theory on religion. Ultimately, Guntrip regarded religion and psychotherapy as two closely intertwined processes.